Birtha is a final boss character I am currently working on for the 03.05.18 deadline for one of my MA Games Unit. After researching the Monstrous Feminine I decided to create a female boss character that is the all consuming archaic mother. Similiar to the Xenomorph queen, her sole purpose is to spawn the lower level minions, some of these minions still attached via umbilical cord in her ward and throughout the lab. She has been fed on some unknown artificial food source to ensure she could produce pure and advanced spawn, due to the weight gain and side effects of this she is now blind, morbidly obese and relies on a tracheotomy to breathe. Birtha's supplements cease to satisfy her needs, subsequently resulting in her eating unsuspecting nurses who wander too close. The supplement has also granted her the power of technopathy, allowing her control of almost all electronic devices throughout the facility, the more she is fed, the further the effects of her wrath can be seen. 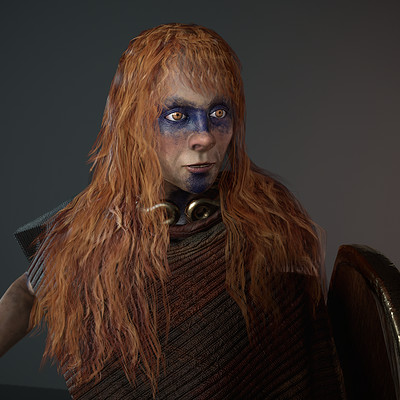 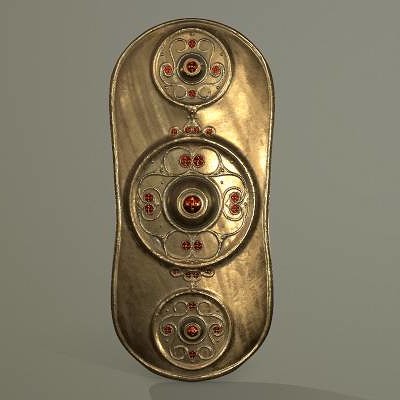 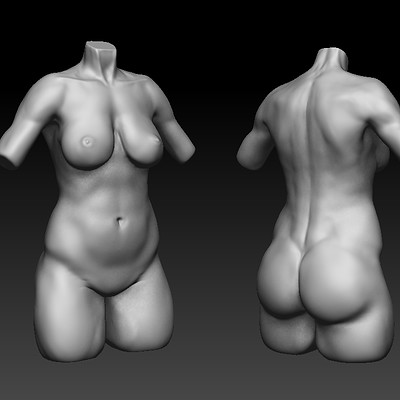