Gender Representation has been a long-standing issue in games, although significant advancements have been made in recent years that address this, the perseverance of toxic gamer culture is still prevalent. Most recently, the uproar over a female playable character featured on the box art for the yet to be released standard edition of DICE’s Battlefield V, has provoked me to create a digital, game-ready, sculpture of Boudicca, Queen of the Iceni Tribe. Women have had roles, both inactive and active, in war throughout history and this piece serves as a polite reminder to those who are unaware or choose to disbelieve the facts. The ability to identify with characters in video games is vital to the immersivity video games allow us, highlighting the importance of fair gender representation to the industry. The audience for games is not just male and never has been.

Next
The Battersea Shield
More artwork 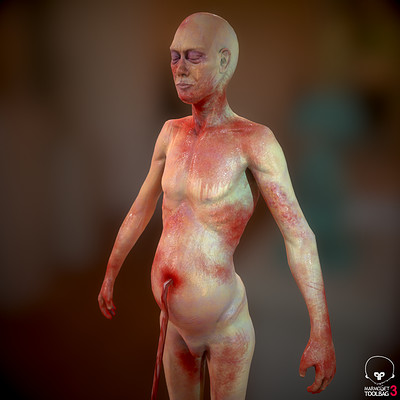 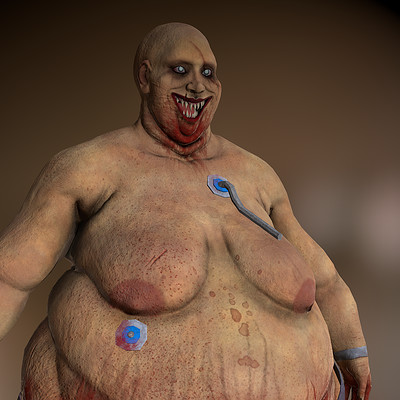 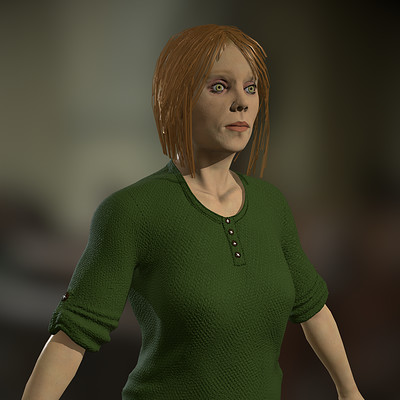